We believe that our ministry team includes all of us.  We're on this journey together! 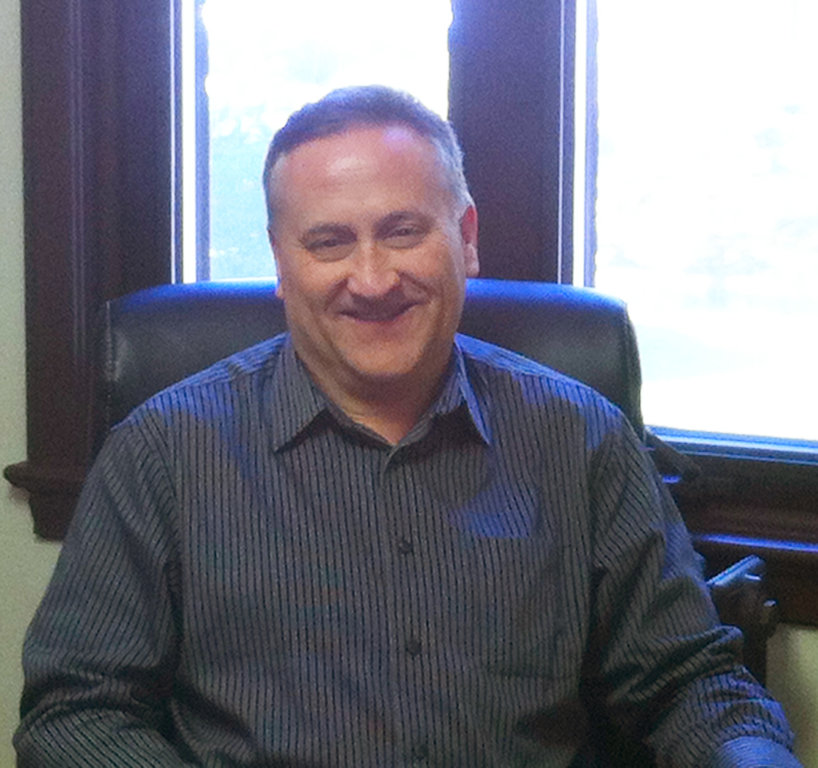 Pastor Scott began his pastorate with us in August 2014.  Prior to coming to Long Island, he served for eight years as the Minister for Worship, Music, and Liturgical Arts at the national setting of the United Church of Christ in Cleveland, Ohio.  He was the editor of Sing! Prayer and Praise the praise and worship song book of the UCC.  He was also the producer of The New Century Hymnal on CD a 16-CD set of live organ recordings of all 617 hymns in the denominational hymnal.  His previous pastorate was at the First Congregational United Church of Christ in Andover, Ohio. 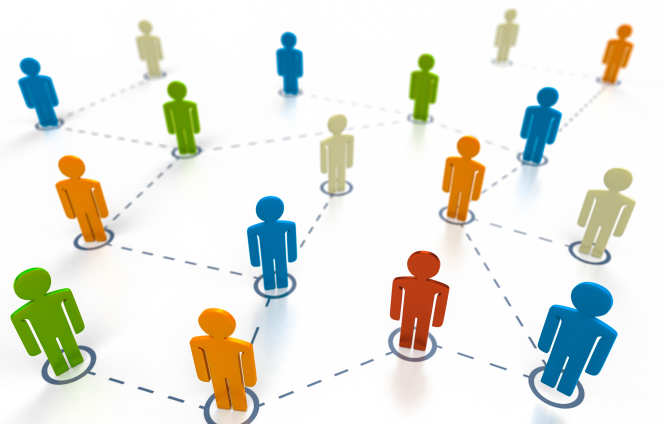